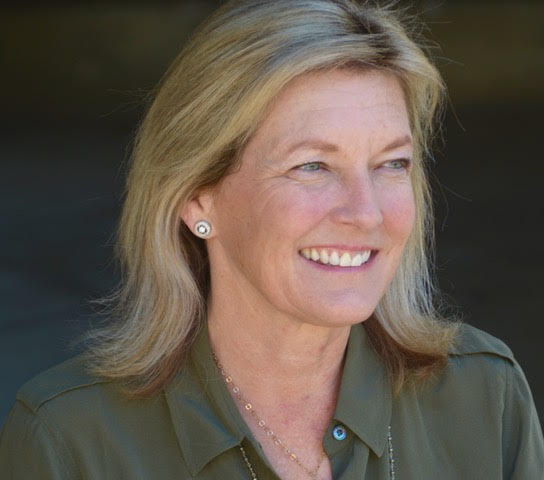 Welcome….we are Sandi Barrett and Bill Apablasa, co-creators of Oxygen Buzz, and two life-long friends who are dedicated to bringing meaning, purpose, and adventure to the second half of life. We are not gerontologists, neurological experts, yogi-wizards, exercise junkies, or guru’s in the science of aging.

There are no Ph.D.'s on the walls in our homes.

Simply put, we are students of life—always growing, discovering, seeking—trying to figure out who we are and why we should get out of our pajamas in the morning. We believe that this search for answers transcends age and is part of our DNA.

It’s why we started Oxygen Buzz. 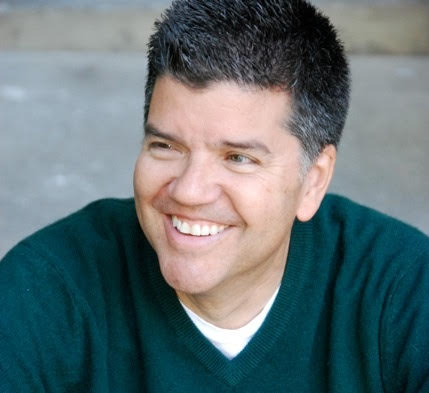 The idea for Oxygen Buzz was born outside of Henry’s Taco’s in Studio City, where inevitably the conversation turned deep and philosophical—should we get another taco, corn or flour, and what will we do with the rest of our lives?

We knew we weren’t the only ones asking the questions. There were lots of taco stands… and with over 108 million men and women over the age of 50, there had to be a good amount of heart-searching introspection going on—people starting second careers, new businesses, getting ready for retirement, saying good-bye to children, dealing with changing bodies, health issues, divorce, loneliness, death, unsettling blahs, undiagnosed dissatisfaction…and we’d like to believe….a deep-seeded thirst for more. More purpose, adventure, and joy.

Nobody was more perfectly unqualified for this task than us.

And as the old saying goes, we decided that we would teach what we most wanted to learn and discover for ourselves. And so here we are today, joining hands with you and all the other teachers in the world, turning age into art. No Ph.D required.

Just bring yourself and a thirst for more. 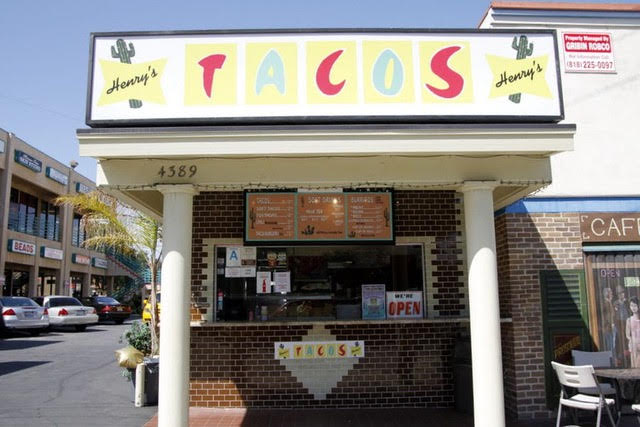 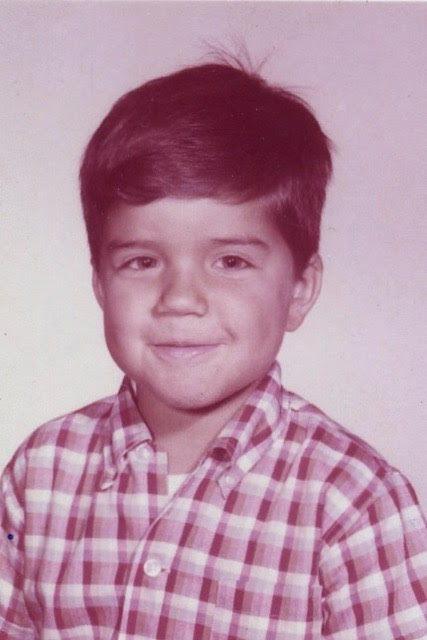 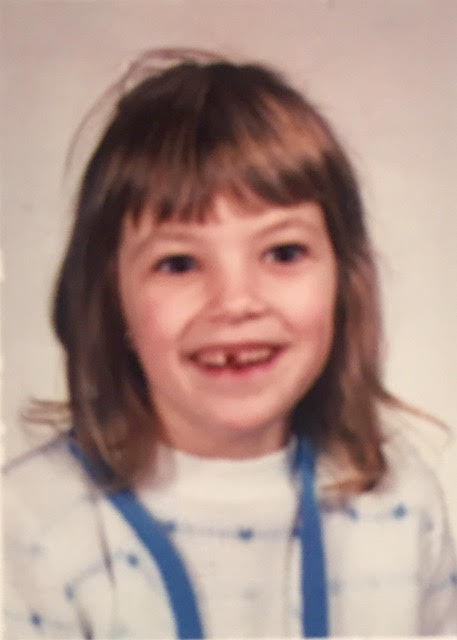 "When I grow up I want to turn aging into art."

On a practical level, our site aims to help you sleep better, stay fit, become mindful, unleash your creativity, strengthen your mind, find your purpose, and, if we’re doing our job correctly, keep you flossing your teeth every day. Most of all, we hope to keep you curious about the world and your place in it.

Our real mission is simple:  We aim to turn age into art; to open hearts, shift perspectives and uplift the spirit; to pursue a creative and awakened second half of life.

In another life, Sandi was a marketing wizard in Silicon Valley, working for Adobe and various other startups. She once rode up in an elevator with Steve Jobs, and if she remembers correctly, casually mentioned that it would be a great idea to be able to put all her songs on a small handheld device.

Bill has run two marathon’s, a half-marathon and climbed Mt. Whitney twice, all after the age of 50. He still can’t do more than 15 pushups.

Sandi loves taking photos of herself with statues, all while copying the pose. She is also one of a handful of people in the world who likes dancing on tables at parties while completely sober. Her favorite past times are algebra, skipping, and collecting socks. (You want her at your next party).

In another life, Bill was a children’s book author, screenwriter, and owner of his own creative writing company. He is a self-admitted tech junkie who slurs a lot and mixes metaphors. In case of intruders, he keeps a baseball bat next to his wife’s side of the bed. (Bill’s afraid of his own shadow).

The four people—alive or dead—that Sandi would invite to a dinner party are Shirley Temple, Olga Korbut, Jane Curtin, and Pink (take that to your shrink).

The four people—alive or dead—that Bill would invite to a dinner party are Bruce Springsteen, Eckhart Tolle, the Grateful Dead, and Leonardo Da Vinci. And Gandhi (to do the dishes without complaining).

Better yet, become an Oxygen Blazer! Click here to get started.